As I’ve mentioned many times before, our area of NE Texas is currently suffering through a third consecutive year of drought.

Like many of our neighbors we’ve been forced to feed hay to our cattle for months due to the pasture grasses burning & dying in the below-normal moisture coupled cruelly with the above-normal heat.

While nervously eyeballing the amount of hay remaining that we’ve been able to put back for those lean winter months, we’re trying to look forward in making sure we have plenty to feed our cows until spring.

Even after being hit with these hard knocks we’re still optimistic about the small amount of moisture promised in the next few days. 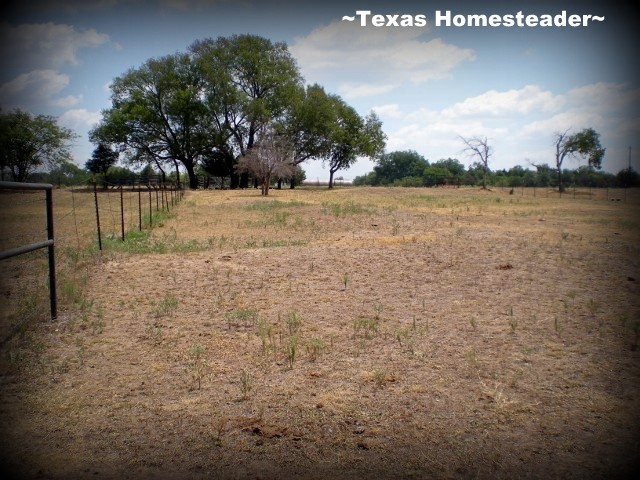 RancherMan, seeing the small chance of rain in the forecast, began feverishly tracking down an available fertilizer buggy. But they were all already rented out due to other ranchers showing the same optimism for the rain.

He called back later in the afternoon to see if anyone had returned one yet, no luck. The next morning he once again called to check on fertilizer buggy availability – SUCCESS!

It brings to mind the optimism shared in abundance by others in the farming/ranching industry. They have no control over what Mother Nature brings their way.

Whether it’s the floods that devastated the state of Colorado recently or the searing drought that baked us down here during that very same time frame. We react as best we can to those changing conditions.

But when it’s all said & done, many of the circumstances paramount to making our living are completely out of our control.

Even after enduring the past three brutal years it’s with a renewed sense of optimism that we look toward the next season and try to pre-act to that.

The very act of purchasing and applying that fertilizer and rye grass seed is that shining face of optimism. Optimism that the rains will come, that the seed will be good, that the fertilizer will nourish. 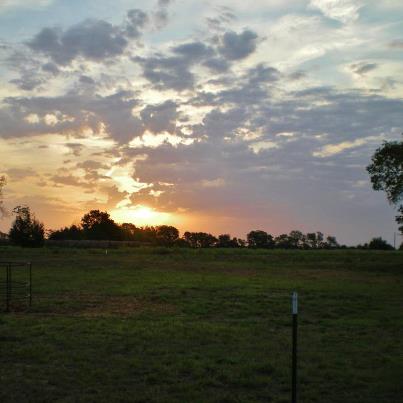 RancherMan had many different locations of pastures to seed so he worked diligently and without rest to finish as fast as he could. He wanted to quickly return the buggy to the Co-Op for another optimistic rancher to use.